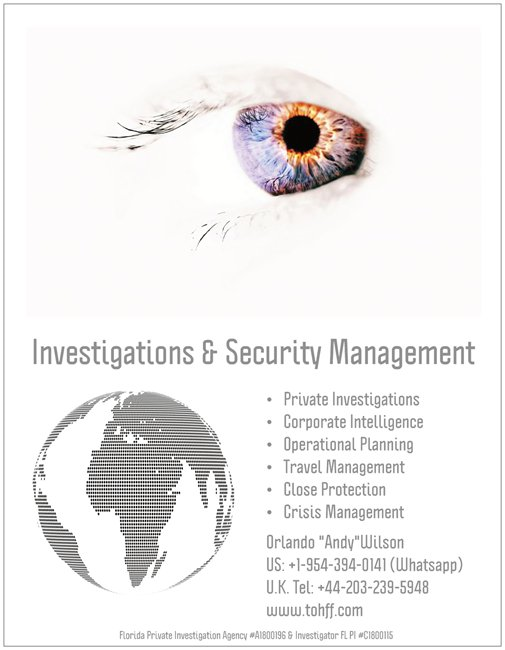 Many private investigators have access to different surveillance tools. With this information, it is relatively easy to see how some Orlando detectives are able to complete investigations faster than others are. These tools include video equipment such as digital cameras, smart-phones, lap top computers, video intercoms, cell phones, infrared cameras, and binoculars. In addition to these tools, many detectives have the capability of using computers and databases for information that might be needed in their investigation. If an Orlando detective were to only have access to information located within his city, the investigation could take much longer than it should.